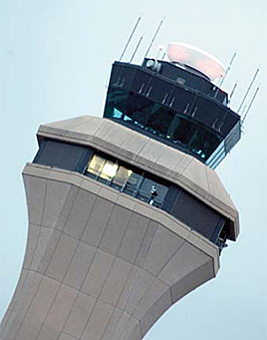 Visual Geo Solutions (VGS) is an IT Specialist that excels and is leading at integrating geographical data and operations intelligence into user-friendly image systems. Our solutions have been designed to enhance operational efficiency for the Aviation industry.

VGS Airport Solution is operational in the following airports:

Visual Geo Solutions (VGS) was founded in 1997 and is headquartered in Aachen, Germany